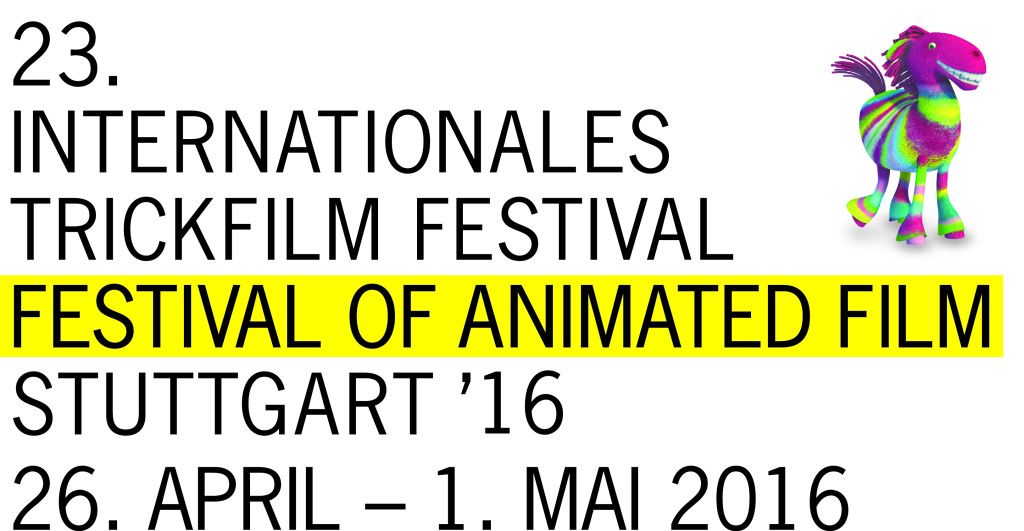 The Stuttgart International Festival of Animated Film (ITFS) is one of the most outstanding events for animated film worldwide. The Festival takes into its scope the whole spectrum of current productions in the animated film sector, including the intersections between games, architecture, art, design and comedy. With GameZone, the ITFS takes an especially close look at transmedia and the convergence of animation and computer games. The Festival offers directors as well as production and distribution companies a platform to present their films to an interested and large audience as well as countless members of the industry. In the spring of 2016, Stuttgart will once more become the centre of the world with regards to animated film for six days and nights.

Artistic animation and the promotion of up and coming talent make up the core of the ITFS. The various competition categories award cash prizes totalling more than 50,000 euros. Together, the ITFS, the Animation Production Day, and the first-class industry conference FMX have developed into an important platform for the financing and development of animated projects.
[divider divider_type=”light”][/divider] 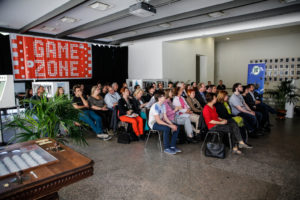 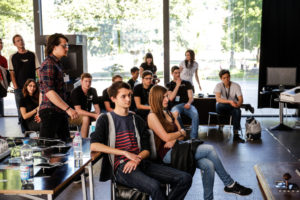 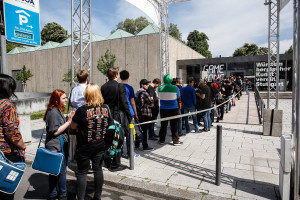 We’re back from ITFS! Unfortunately we did not made the first place – but we’ve been rewarded in many ways. We met a lot of interesting people, did some networking, made new friends and of course – played many games.  Last but not least Everbyte wants to say thank you for this event and especially to the MFG Medien- und Filmgesellschaft Baden-Württemberg mbH which fund the price of 5000€ to build up a strong local game  dev. scene.

Any cookies that may not be particularly necessary for the website to function and is used specifically to collect user personal data via analytics, ads, other embedded contents are termed as non-necessary cookies. It is mandatory to procure user consent prior to running these cookies on your website.